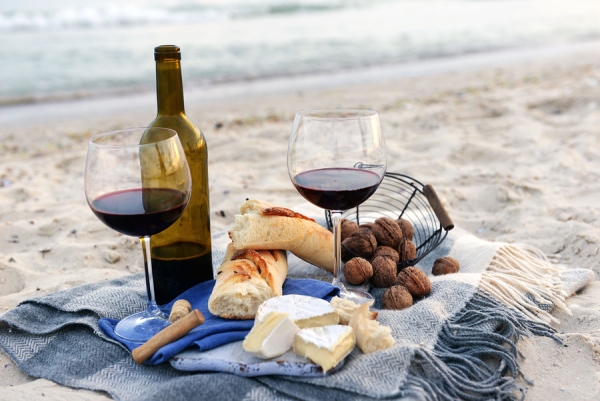 Without question, Italy is one of the most esteemed wine producing countries in the world and the Piedmont (Piemonte) region in northern Italy ranks near the top in terms of the quality of wines it produces. Any discussion of Piedmont wines would be incomplete without shining a spotlight on the 3 “B”s of this region – Barolo, Barbaresco and Barbera.

A Tale of Two Grapes

Barolo and Barbaresco are produced from the same grape: Nebbiolo. This grape is a true diva. She is fussy and demanding and among the most difficult to grow. In fact, she refuses to flourish just about anywhere else in the world. (She even takes her name from the Italian word ‘nebbia’ for the fog that settles over the Piedmont region during the fall harvest). However, she delivers the goods in terms of the quality and complexity of wines produced from her.

As a result, she is highly prized by winemakers in the Piedmont region and the best growing areas and winemaking equipment are devoted to her. It’s not surprising, then, that her most famous offspring – Barolo and Barbaresco – are so highly revered. Born of privilege and prestige, they are content to make you wait, and wait, and wait, until they are ready to be savored and enjoyed.

On the other hand, the Barbera grape (also the name of the wine) is much more laid back and easy to accommodate. She is planted much more widely, but almost never on the highly coveted southern facing slopes that brought such prominence to the Piedmont region. Traditionally, the Barbera grape was planted for quantity, not quality, so her offspring became known as everyday drinking wines.

Although both hail from the rustic, yet sophisticated Piedmont region and are produced from the same grape, there are distinct differences between these two powerhouse wines.

Both are reigning monarchs of Piedmont’s most well known wines. (In fact, Barolo has been referred to as the ‘king of wine’). In general, Barolo is the more robust, complex and masculine of the two. It has been called “stern and imposing,” but that is open to interpretation. It is, however, weightier and more like a French Bordeaux than its counterpart. Barolos tend to cost more and age better, as well.

Like Barbaresco, Barolo is not a wine you’d want to drink while young because it is too severe. By law, it must age for a minimum of 3 years between barrel and bottle; 5 years for Barolo riserva. Many require significantly longer to reach their prime.

Barbaresco, on the other hand, is the more graceful of the two. She is softer, more balanced and matures earlier. Aging requirements for Barbaresco are 2 years between barrel and bottle and 4 years for Barbaresco riserva. Non-riserva wines require only one year of oak aging, resulting in its smooth, soft, and more feminine finish.

Both Barolo and Barbaresco pair well with foods that offer big flavors that can stand up to them. Robust meats, wild game, rich pastas and creamy risottos are all worthy partners.

Remember, Barbera is the name of both the grape and the wine. Historically, both have been treated more like ‘commoners’ when compared to their more royal Piedmont counterparts. Unlike the fussy Nebbiolo grape, Barbera is so adaptable it can thrive just about anywhere. In fact, it can now be found in wine growing regions all around the world.

It’s not hard to see why Barbera has long been referred to as the ‘people’s wine.’ The adaptability and high yield of this grape made it easy to cultivate for people of all social and economic standing. It has earned its reputation as a common wine, suitable for every table. Not surprisingly, Barbera is a wine that has graced the tables of hard working Italian families for generations.

Barbera is no shrinking violet, however. With its acidic, full body and deep rich color, it is a good match for the hearty flavors you’ll find on the average Italian family table. However, thanks to its laid back character – and the fact it can be enjoyed young – Barbera has gained more widespread appeal. It can now be found in the finest restaurants, as well as in the average family home.

No matter what you’re serving for dinner tonight, when it comes to choosing a bottle of wine to grace your table, look no further than the wines of the Piedmont region of Italy. 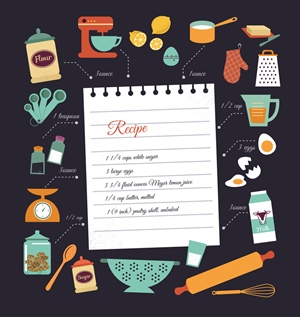